One of the works in your exhibition at Kunsthal Aarhus, Taste of a Stone, has been shown in a few different variations. In Aarhus it will appear in yet another version. How have you gone about reinventing the work over and over?

I think of Taste of a Stone as a work that can evolve. It’s a work that allows for multiple entries and multiple ways of looking at the stone and our relation to it. It has had different forms, but for this exhibition I wanted to create a place, a kind of setting, with gravel stones, rocks and plants and invite local people to be able to work in that space. I wanted to open up the work for people to contemplate the stone and maybe develop a piece that could be shown as a performance in the space.

What kind of pieces would that be?

What happened in Nottingham was that we invited local people to come in and use the space to create a work of their own. It was people who were working with stone or things around the notion of stone or connected to that material, but it can easily expand from that. What I do is I propose something that people can get involved with, but my work is nothing but a proposal itself. For me, to see other people’s engagement with the work opens up spaces that I hadn’t thought about in relation to the material.

How do you keep in control of the work while opening it up to other performers?

For me, the control is about the installation and the way it feels. I don’t want to control what people do, because the work is to be understood as an open space that people can go and explore. I want people to experiment and so to lose a bit of control is actually quite good and in sync with the general idea. But of course the space itself will influence the pieces performed in it; the performers have to negotiate with the energy of the space, with the elements of the space and I think that is what is interesting.

One aspect that is often present in your work is the notion of storytelling. There must be a lot of unexpected narratives that come into the space when you open it up like this?

Yes, people will find their own stories within the kind of display that I proposed. It triggers something in people and they find a connection and that connection allows them to bring out their own narratives, which will come together with my way of narrating the work. I think the more things that are connected, the more things we share in common. It allows for the poetic to take place, it allows for connection and for a place to dream, love and laugh.

Coming from the Zen garden of Taste of a Stone into the second room the aesthetic changes quite a bit, though the focus on the material continues. How do the two works relate to each other?

Taste of a Stone is a piece that allows for something to grow and evolve. I think of the exchange with others as a kind of growth of knowledge and involvement and so the piece looks at how a space can expand through that. The Encounter That Took A Part Of Me looks at the way a space or environment changes in a different light. It is another way of looking at the material that we think of as steady, but yet it constantly undergoes changes that might be both positive and negative. The piece was made for Nottingham, which is a place that used to have a lot of metal-producing industries that have now closed down. For me that work was reflecting on the kind of political or social spaces that we are in today, where we see industries collapsing and shifting into something else. So the piece looks at how steel shifts to rust, how a metal oxidises, crystallizes and decays over time. How we try to contain, renovate and keep things in a space where they should last forever, but over time different influences infiltrate that space and change the structure of the material.

The same way we think of material can be used to think about political or social contexts. You see how different ideologies slip through and corrode and shift. Ideas starts crystallizing, things starts taking on another colour, another tone. For me that was interesting to think about during this time of upheaval in different parts of the world where ideologies are changing and where people are afraid of things coming into their space to contaminate it. In Taste of a Stone I see the fact that someone else enters my space as a growth, while in this work it is seen as a threat that we destroy what we have.

How did you decide on stone and metal as a material basis for this discussion?

To me these things are so interconnected that it is not possible to separate them. I look at all things in a circle that transforms all the time, and the ways I think of relationships with materials and with people are intertwined. I cannot separate the environment around us from the conversations we can have about how to live a better life, because our lives are filled with these conditions. They are conditions, but they are also materials in a way. They are matter, and they are affecting all states of being. Therefore I can’t say how I got to it. It just is.

In making works one of the things I’m aware of is that I’m putting something out in the world. I have to consider what a material does over time. What it is saying? Which political references does it have? How has it been used over time? What is the history that connects it to colonial spaces and what is the history that connects it to places that I live in? You can never just pick up something, because it always has a reference. It is filled with multiple histories of its making, its transformations. These are all things that sum up to what the work will be in the end, how I will talk about it and look at it.

You have a very poetic way of talking about these things, yet your work also evolves around political issues. Do you think the poetic has a specific ability to talk about the political?

I like to think that the poetic and the ethic are intertwined. Every day for me is a political fight, because every day is about finding a way of being in this world. We have to constantly make decisions on how to treat other people, the trees and everything around us. When I see a spider, do I smack it? This is a political issue too, because it has to do with ethics and how I negotiate with the world.

As people we are constantly shifting between the decisions made by others and the decisions made by ourselves. The realm of the political allows us to make decisions, to stand and to fight for certain things, while the poetic allows us to see this in a different way. It gives us the option to find another way of going through life which may not be so hard. When you are oppressed you sometimes sing a song to calm yourself and to find a light somewhere. We’re constantly balancing between the space of hardness and rejection and the space of restraining. We find ways of still breathing or loving a flower or having a memory that keeps us going, and that’s where the poetic takes place. So I don’t separate them, because I believe that they both have distinctive ways of letting us be in this world.

How does your personal history of travelling and living in different places influence your work?

It allows me to realize that there are certain things we share in common. If you live in just one place you can’t experience how different things could be, even if you are able to see it in a video. There are certain things that we lack in our understanding of how the world is if we don’t smell the place and understand how that smell can trigger a memory of something from a different place and time. When moving to another place there are certain things linked with memory that suddenly lock together and make you feel a connection to that place. It’s that connection to places, people and materials that I’m interested in. 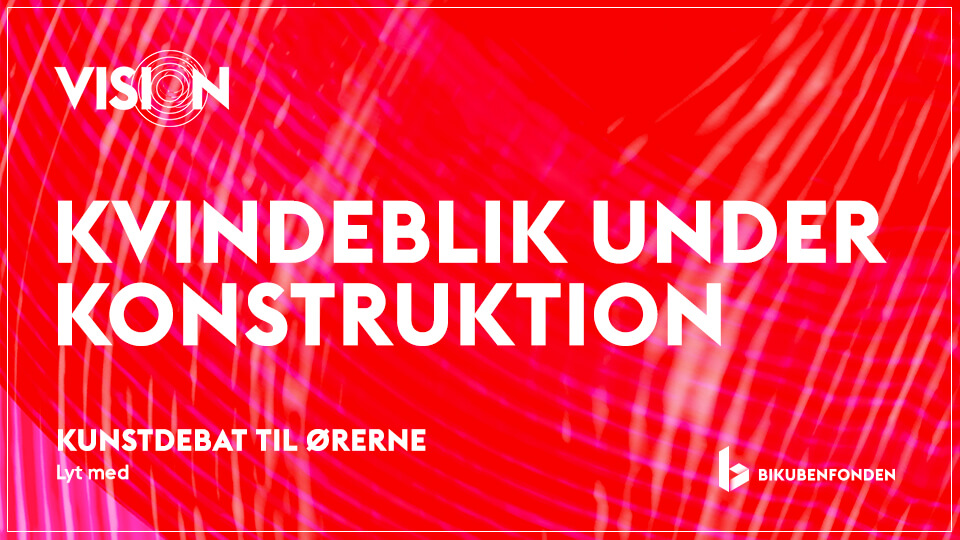