The Danish art historian Kirse Junge-Stevnsborg has been appointed director for Malmö Art Museum. The museum has been without a director since Cecilia Widenheim left in January to take over as head of Tensta Konsthall in Stockholm. After ten years of leading the artist-run kunsthalle Den Frie in Copenhagen, Junge-Stevnsborg has been a curator at Art 2030 – an organization that works with art in relation to the UN’s global goals – since the beginning of the year. Malmö Art Museum hosts one of the world’s largest collections of Nordic art, but lacks adequate facilities. One of the new director’s first tasks will be to continue the process towards a new museum, which began under Widenheim’s leadership. On her visions for the new museum, Junge-Stevnsborg told Kunstkritikk: “In these global times, it is crucial to think about how to create a museum for the future, a museum that works both internationally and sustainably.” She continues: “We can’t just continue doing everything bigger and bigger and producing more and more. We need to find ways of doing things that feel justifiable in today’s global reality. How can we be at the forefront of these issues? Can we become a model of success that other museums can use?” Junge-Stevnsborg will begin her tenure in September. Read the story in Swedish here.

At a joint reception during the opening week of the Venice Biennale, Gothenburg International Biennial for Contemporary Art (GIBCA) and Lofoten International Art Festival (LIAF) launched their artist lists and curatorial concepts for the upcoming 2019 editions of the events. The tenth edition of GIBCA will open on 7 September. It is curated by Lisa Rosendahl under the title Part of the Labyrinth, and aims to bring together various artistic generations and expressions. Among the more than thirty artists announced is the American art collective Black Quantum Futurism, whose practice draws inspiration from quantum physics and African cultural traditions. Also included is Kent Lindfors, who since the 1970s has worked in a field of cross-linking space and time with the Port of Gothenburg as his point of departure. “This year’s biennial is particularly exciting because it will be connected to the GIBCA 2021, as well as the city’s four-hundredth anniversary. This will be an opportunity to look at how Gothenburg’s history and present reflect global events over a longer period of time” said Mia Christersdotter Norman, operations manager for Röda Sten Konsthall, one of the biennial’s main exhibition venues.

…and so does Lofoten International Art Festival

The 2019 edition of LIAF will open on 30 August and takes its inspiration from the multitude of inhabitants, materials, struggles, and processes that reside and take place within the wide intertidal zone surrounding the Lofoten islands. Since October 2018, the biennial has been initiating a series of collaborations with several artists who will be engaged in long-term engagements with the islands. The curatorial team of LIAF 2019, Hilde Meti, Neal Cahoon, Karolin Tampere, and Torill Østby Haaland, have composed the exhibition of what they call in the curatorial statement “five curatorial arms” that are both “guiding and guided by these places and by artistic ideas and processes, as the artists embed their respective work in the local settings.” So far, twelve artists have been chosen to partake in the exhibition, and more will be announced as the festival draws closer.

After ten years as curator at New Museum in New York, Helga Just Christoffersen returns to Copenhagen to become the first executive director of a new international center of artistic research, Art Hub Copenhagen. In her new role, Christoffersen will set the direction for the development of the new institution from a temporary location in the city’s Meatpacking district. Since it was formed in spring 2018, Art Hub Copenhagen has worked towards realising its ambition to facilitate artistic practices through international partnerships within art and other disciplines. In a press release, Christoffersen said: “I am excited to contribute to a strong and growing art scene, to invest in artists’ process and work and to create an innovative institution for Danish and international contemporary art, characterized by creative generosity, disciplinary openness and visionary drive that can foster sustained dialogue among a global network of partners.”

The art book fair Miss Read at Haus der Kulturen der Welt in Berlin (3–5 May) had a special focus on Scandinavian publications. Among the more than 260 publishers attending the fair were & soWalter (Stavanger), Alt Går Bra (Bergen), House of Foundation (Moss), Tekstbyrået (Vollen), and Space Poetry (Copenhagen). On the tables of the small publishers – often non-profit businesses – one could find a variety of formats and printing techniques, as well as radical content, which is rarely found in regular bookstores. One of this year’s trends was the printing technology risography, which makes colour printing affordable and easy. There was also printed matter on receipt rolls, and new publications of texts in endangered languages that would otherwise have gone into oblivion. This kind of special knowledge and enthusiasm, expressed both through the books and by those who sold them – often the artists and authors themselves – is what makes niche events like Miss Read stand out in a book market that tends to favour the mainstream. Read the story in Norwegian here. 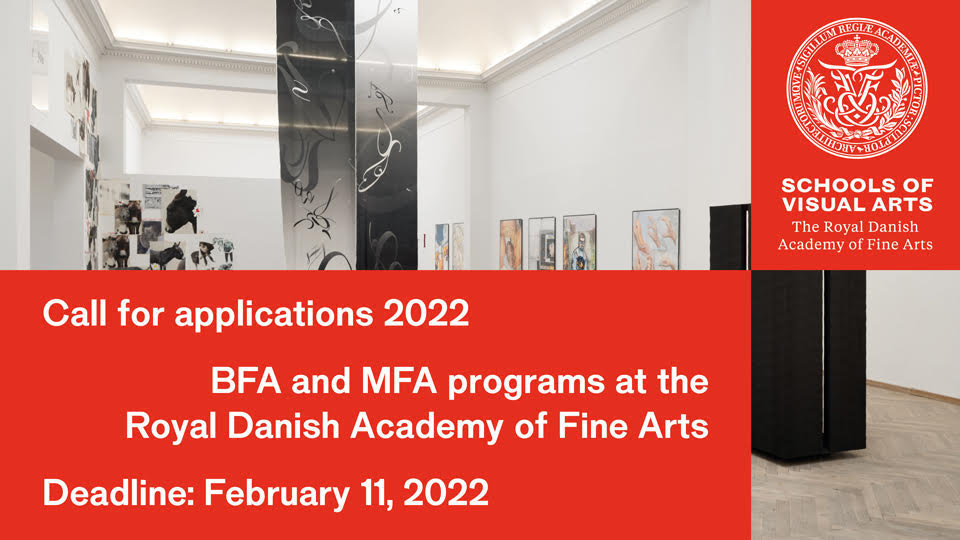 There is something fundamentally masculine about size as a parameter of quality, strength, and power. Something patriarchal in the assertion […]