High up on one of the lavender-coloured walls hangs a piece of bone roughly the size of my forearm, looking all mysterious and very organic among the other, mainly synthetic, materials in the room. It is a walrus penis bone and – quite an evocative reference in itself –  it’s up there because it connects the otherwise disparate elements here. When bones break down, they emit trace amounts of radioactivity, which means that they also release neutrinos, the smallest of all elementary particles and the subject conjured forth by Lea Porsager in her exhibition at the Museum of Contemporary Art in Roskilde.

Neutrinos are also called ghost particles because their presence can scarcely be measured, and certainly not observed. That sort of thing calls up images in the brain too, especially for an artist like Porsager, who connects spiritual and scientific studies in her artistic endeavours, forming long chains of references. One of the distinctive traits of the neutrino is that it has no magnetic field, which means that it is not deflected when it encounters other materials. Quite the contrary: the human body is penetrated by billions of neutrinos every second. I look up at the penis bone as I try to let that information sink in.

A 3D movie is screened on the ceiling above the walrus penis. Reclining on a bright red foam mattress, wearing a pair of old-school, red-blue 3D glasses with an extra purple lens in the centre for the third eye, one can follow the neutrino’s path through an abstract universe. At breakneck speed, we penetrate the orifices of bubbles and tentacles, sliding in and out. The film’s soundtrack consists of the sound of a gong, rising and falling dramatically in volume, its reverberations travelling through your ear canals and bones.

Looking up at the penis bone again, I remember reading that Tibetan monks have their femur cut out when they die because their meditations accumulate in the bone marrow – a kind of embedded spirituality. The bones are then used to make small whistles that can expel ghosts from possessed bodies. Not unlike how Kundalini yoga uses gong baths to release tension and balance the body’s chakras during meditation, I suppose.

Porsager became interested in the neutrino during a recent stay at CERN, the Swiss centre for particle physics research. There she saw the neutrino horn that inspired three sculptural elements featured in the Roskilde exhibition. The horn – a three-metre, telescope-shaped metal thingy – is used to focus the flow of neutrinos into a beam, enabling the scientists to study them. At the Museum of Contemporary Art, three similarly-sized glossy steel sculptures lie on the floor, parallel to the penis bone on the wall. As I lounge on the red mattress, all three horns point directly at me. I glance up at the bone and can’t help thinking about what kind of beam those futuristic sci-fi phalluses are preparing to penetrate me with.

You need to maintain that kind of openness if you want to keep up with Porsager’s wildly proliferating speculations that juxtapose and cut between spirituality, quantum physics and general horniness. With an insistently queer attitude, Porsager destabilises the barriers between different categories; one would probably have been quite lost without the accompanying catalogue text informing us about the exhibition’s references to Wolfgang Pauli, who in 1930 theorised the existence of the ghost particle.

Like Pauli, Porsager seeks to demonstrate and prove a presence that cannot be measured and weighed, yet still somehow sensed – and, not least, represented in abstract, visually stringent imagery. Just as Pauli lent his name to ‘the Pauli effect’ – his mere presence causing all sorts of accidents in the laboratory – so too is Porsager’s work brimming with libidinous energy, neuroses, and an almost Tourette’s-like urge to shout out obscene terms in every title.

[WEAK] FORCE, as the exhibition is titled, is simultaneously quite zany and quite classic in its union of the artistic and scientific fields of basic research that seek to represent what cannot be seen by the human eye.

Particle beams, walrus penises, ghosts, and the third eye all have hardcore evocative poignancy, introducing elements of imagery into the realm of neutrinos – one which by its very nature has no visual side. Instead, we are lured into an experimental space of sensory stimulation where a gong sets our inner ear in motion while the neutrinos allegedly roam the room, and Porsager, casting herself as a humorous, sex-obsessed shaman, strikes up the base notes of a quantum-physical gang bang.

Status update on Sorø Kunstmuseum’s exhibition trilogy about the new materialism and realism that spark debate right now. But just how ‘new’ is all this, really?

Lea Porsager’s Thought Form project re-establishes repressed links between the esoteric and modern concepts of art. The results are more captivating as an exploration than as a work of art. 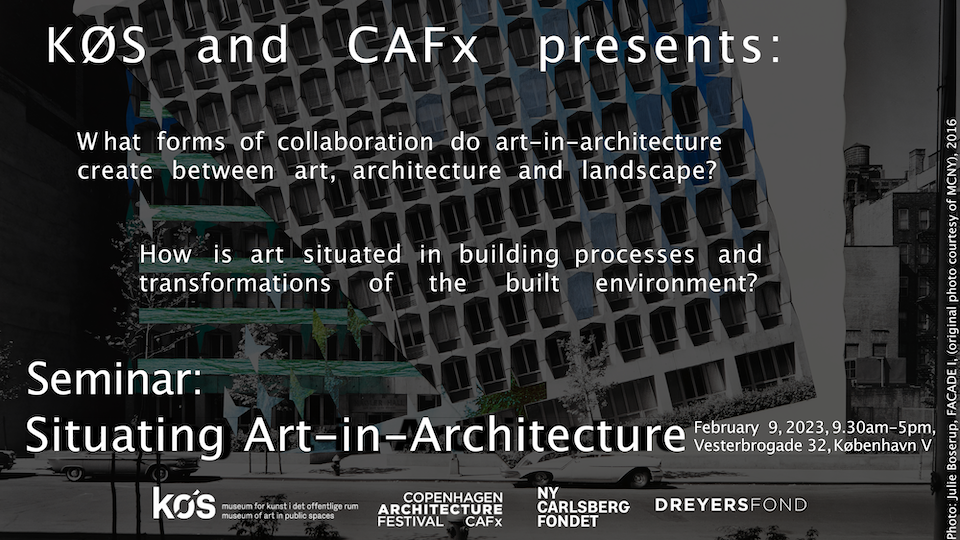 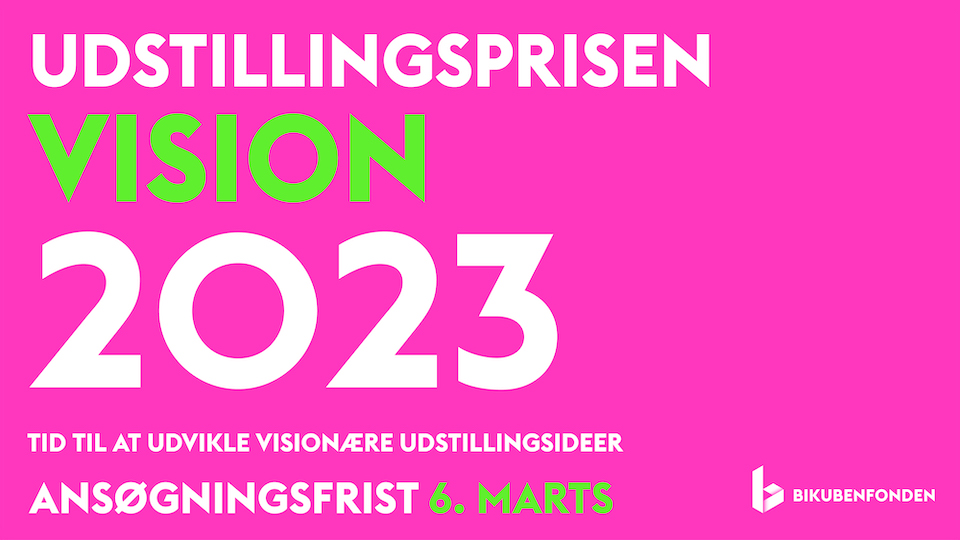